September reads on Business in Norway and beyond

What would Norway be like without oil money? Norway is currently among the world’s richest countries, a staggering 496 times richer than Burundi, the world’s poorest, according to the World Bank. Economists and political scientists have many different theories about what makes countries poor or rich. Read article Fiken eller Visma eAccounting? Fiken og Visma […] 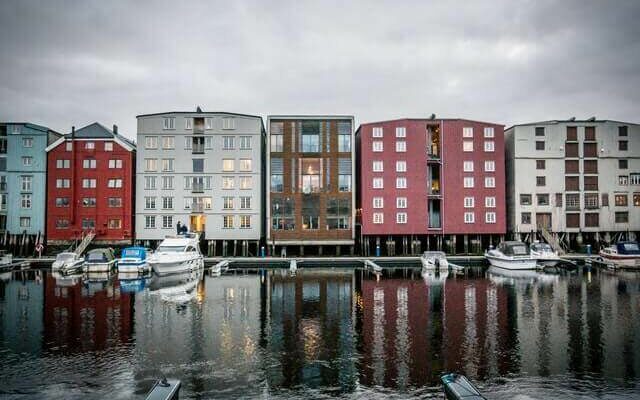 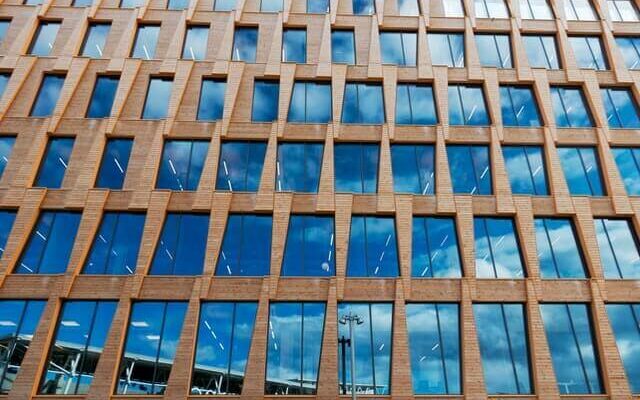 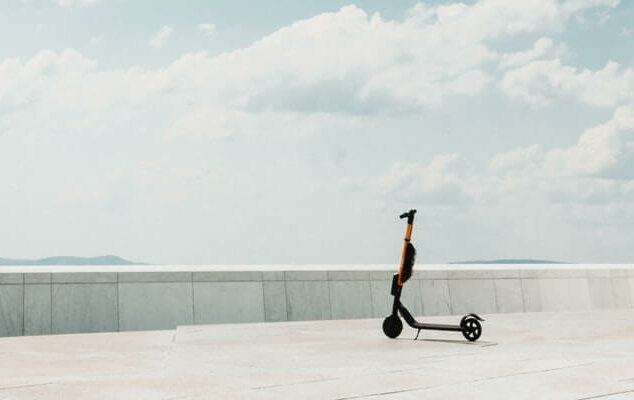 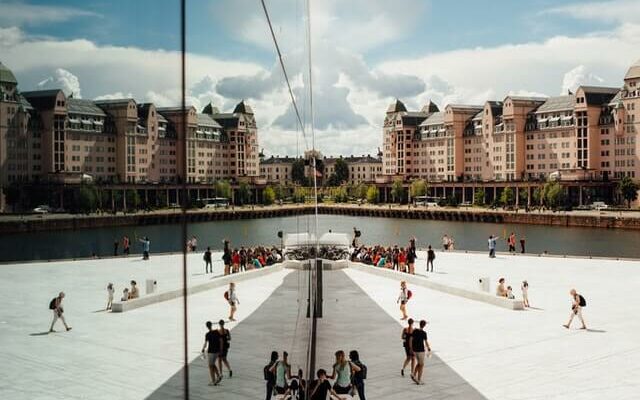 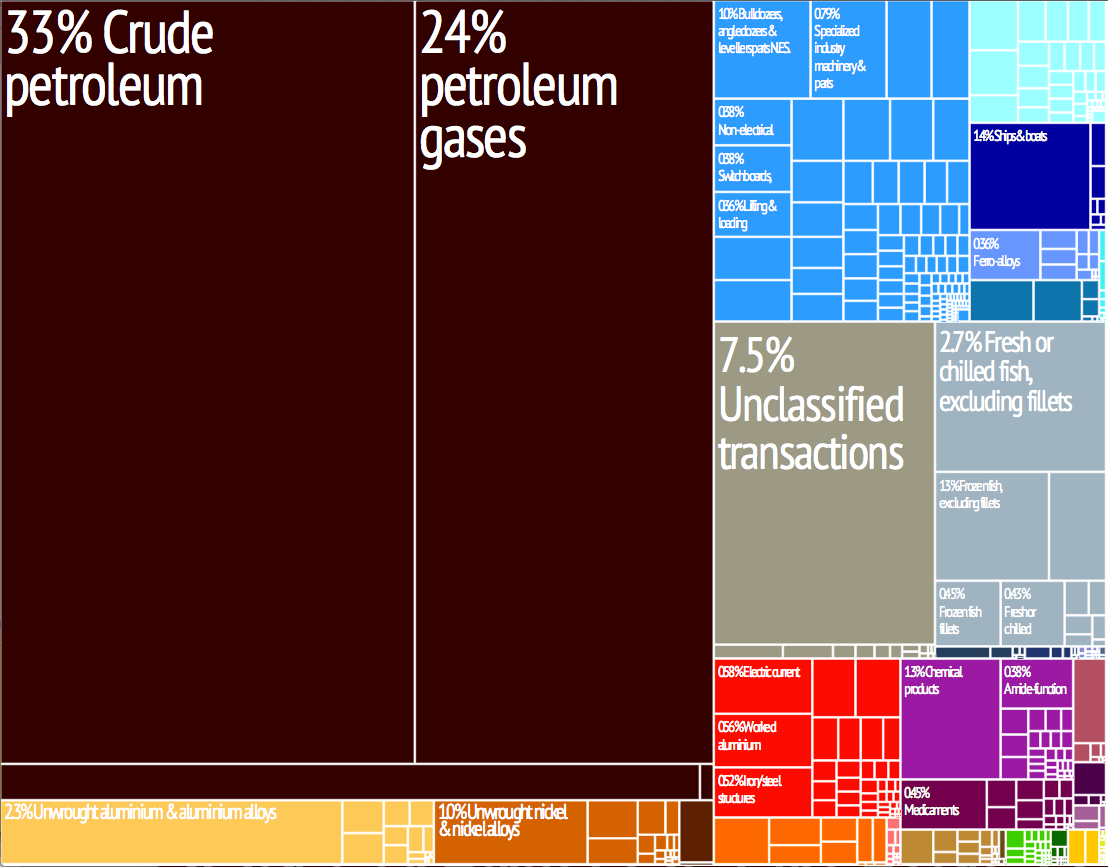